We are saddened to announce today the passing of retired SEPD K-9 Recon. In 2013, after 8 years of service with the department, a medical examination revealed Recon had developed Canine Insulinoma. Upon receiving this diagnosis, it was determined Recon could no longer preform K-9 duties at an elite level, forcing him into an early retirement. Please take a moment to thank Recon for his service with the South Euclid Police Department. Throughout his tenure with the department, Recon's Handler was SEPD K-9 Officer Miles Blansette. 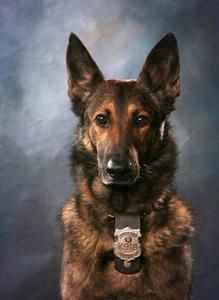 SOUTH EUCLID, Ohio — A K-9 officer with the South Euclid Police Department is retiring early due to pancreatic cancer.

According to the South Euclid Police Department’s Facebook page, Recon has been in service for about seven years.

The cancer was revealed during a recent medical examination. After his diagnosis, it was determined Recon can no longer perform K-9 duties at the level needed.

He will now be a stay-at-home K-9 and live with his handler, Officer Blansette, and his family. 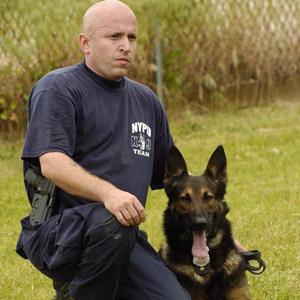